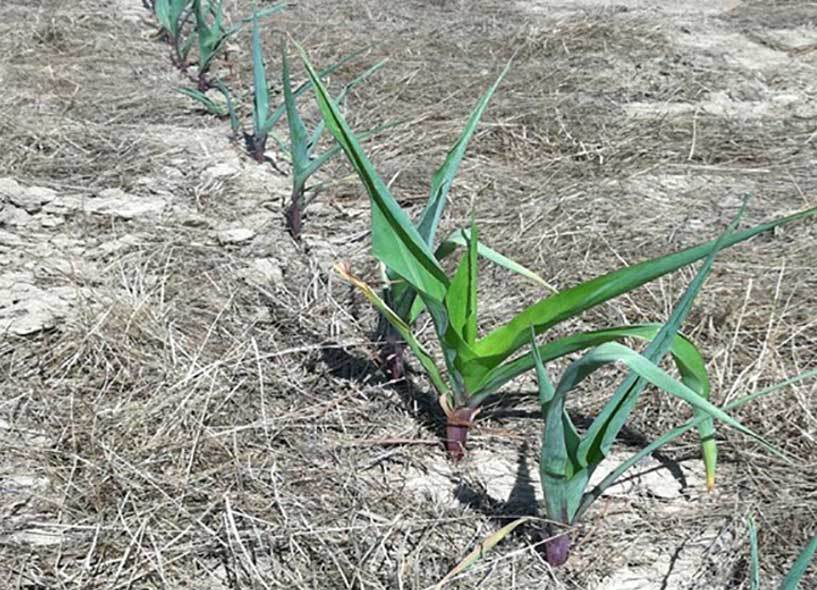 Table 1. Average daily corn water use, water use per growth stage, and cumulative water use over the course of the growing season.

Effects on Corn Growth and Development

Figure 1. Corn plants at the V3-V4 showing severe stress during the drought of 2012. Drought symptoms at this stage may include leaf rolling, reduced growth, leaf death, and – in severe cases – plant death.

How to Improve Corn Resilience to Drought

The foregoing is provided for informational use only. Please contact your Pioneer sales professional for information and suggestions specific to your operation. Product performance is variable and depends on many factors such as moisture and heat stress, soil type, management practices and environmental stress as well as disease and pest pressures. Individual results may vary. Pioneer® brand products are provided subject to the terms and conditions of purchase which are part of the labeling and purchase documents.